On October, 15, 2015, Raven Used Books moved into its new home at 23 Church Street.  Great space.  The small store has already sold more than 1500 books in the first 3 days (but there are plenty others to be shelved).  feel free to contact us at: ravencambridge@hotmail.com 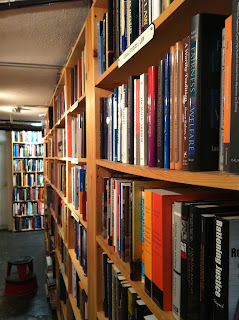 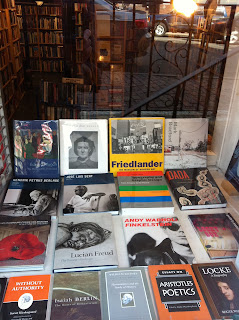 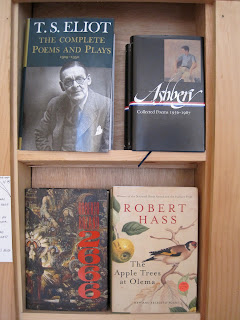 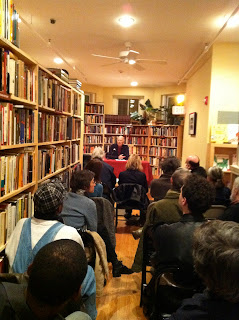